0
Shopping cart
There are no products in your cart. 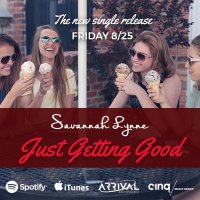 Savannah Lynne is excited to announce her record deal signing with Arrival Music distributed by Cinq Music and the release of her newest single, "Just Getting Good" today, August 25th, on Spoti... 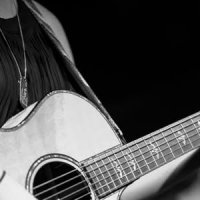 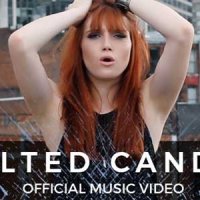 Savannah releases her Official Music Video for "Melted Candle"
September 17, 2016 -- Savannah Lynne released her music video for her first single "Melted Candle" off of her new EP "The Ghost of You". Her music video is taking the world by storm. Visit https://www.youtube.com/wat...
Read more
News 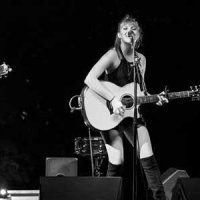 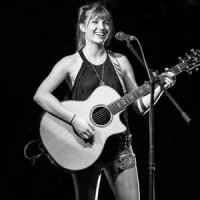 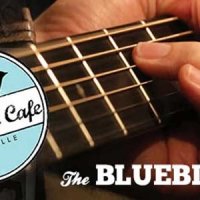 Upcoming Bluebird Cafe Appearance!
February 26, 2016 -- Savannah and friends will be back at the Bluebird Cafe playing another SOLD OUT show. Playing their award winning original songs in a round on Tuesday March 1st at 6:00PM

In the rou...
Read more
News 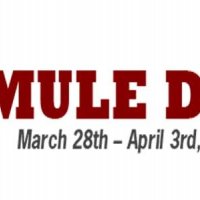 Columbia Mule Day Festival!
February 26, 2016 -- Savannah Lynne performed on the Main Stage on April 1st and April 2nd. “Mule Day” has been a popular Columbia tradition for nearly 170 years, since the 1840s. It began as “Breeder’s Day”, a si...
Read more
News 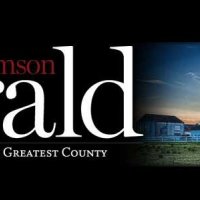 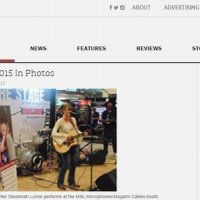